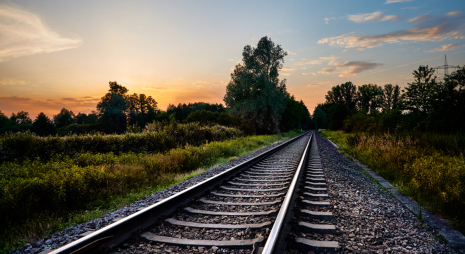 As one of the largest conferences Association of American Railroads (AAR) and TAPPI’s Shipping, Receiving, and Warehousing Committee (SRW) have planned, two highly experienced industry keynote speakers will present at the Damage Prevention and Freight Claim (DP&FC) Conference in Omaha, Nebraska, July 8-11, 2019.

Attendees can expect to see Lance M. Fritz, Chairman, President and Chief Executive Officer of Union Pacific Railroad and Ian Jefferies, President of the Association of American Railroads (AAR). Both are powerhouses in the industry that will provide their knowledgeable insights at the DP&FC Conference.

Lance M. Fritz has been Chairman of the Union Pacific board and President and Chief Executive Officer since 2015 and had his original start as Vice President and General manager of Marketing and Sales in 2000. Lance also serves on the U.S. Chamber of Commerce board and executive committee. He is a member of the Business Roundtable, the STRATCOM Consultation Committee and the Georgia Institute of Technology President’s Advisory Board.

Ian Jefferies became President and CEO of the Association of American Railroads (AAR’s) in 2019. In his previous role as senior vice president of AAR’s government affairs, he led the development, promotion and implementation of legislature for AAR. With over a decade of experience in the government, Jefferies served as a Senior Policy Advisor to the Chairman of the U.S. Senate Committee on Commerce, Science and Transportation and provided policy guidance on multiple transportation issues, including railroad economic regulation, rail safety, and passenger rail.

Don’t miss your chance to see these two influential figures in the industry give keynote presentations. You can also participate in TAPPI SRW’s Paper Breakout session and learn new load patterns, testing methods, and load securement. July 8th is only a few days away and you don’t want to miss this comprehensive event. Register Now. Hotel event room rates are available at the Hilton Omaha.