ATLANTA, March 4, 2020 – The following individuals have been named recipients of TAPPI’s highest honors and will be recognized during PaperCon, the world’s largest technical conference for the paper and packaging industry, April 26-29, 2020 in Atlanta, Ga, USA. 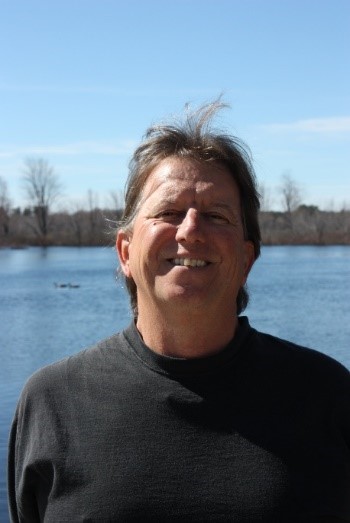 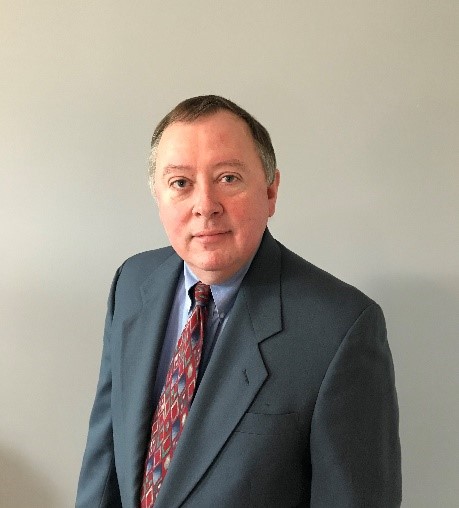 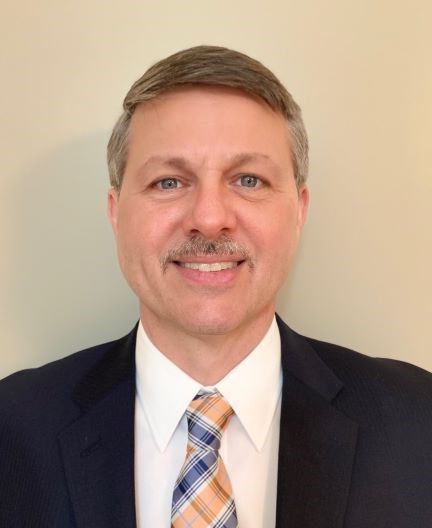 The awards will be presented to Lewis, Bugg and Chorney during the PaperCon awards ceremony on April 27.