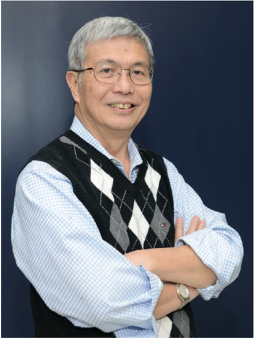 HONGHI TRAN obtained his B.Sc. and M.Eng. in Ceramic Engineering from Shizuoka University in Japan, and 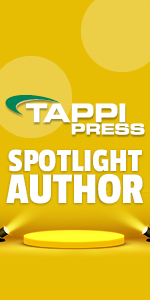 He helped establish and directed 12 large industrial research consortia consecutively, focusing on issues related to energy and chemical recovery in kraft pulp mills. Honghi has authored or co-authored more than 300 refereed papers and has eight patents. He has instructed the TAPPI Kraft Recovery Operations Course since 1986 and served as Program Chair for the course since 2006. He was named a TAPPI fellow in 2000, PAPTAC fellow in 2015, and Canadian Academy of Engineering Fellow in 2016. Honghi has received numerous prestigious awards including the 2013 PAPTAC John S. Bates Gold Medal, the 2003 TAPPI Research & Development Technical Award and the William H. Aiken Price, the 2006 TAPPI Engineering Beloit Award, and the 2017 TAPPI Gunnar Nicholson Gold Medal. He was inducted to the Paper Industry International Hall of Fame in 2017. Honghi is the editor and co-author of the NEW Kraft Recovery Boilers, Third Edition.