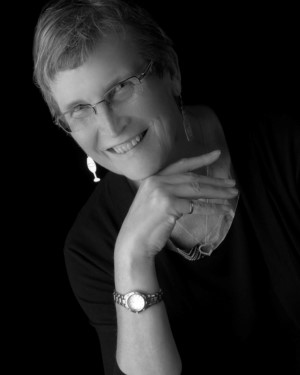 Angela Wensley, Ph.D., P.E., is a corrosion expert in the pulp and paper industry.

In 1992, she left MacMillan Bloedel to start her own consulting engineering business, Angela Wensley Engineering Inc., finding there was a great demand for laboratory research into mechanisms of corrosion in alkaline pulping liquors. Her global clientele required both on-site inspections in Canada, the U.S., Chile, Argentina, Brazil, Columbia, Scandinavia, Australia, and New Zealand, as well as quality assurance inspections during the manufacture of new equipment and components. She has also served as an expert witness for clients in legal matters.

A member of TAPPI since 1979, Wensley chaired the Digester Corrosion and Cracking Task Group for 21 years (1986-2006). She has authored over 100 peer-reviewed papers for various publications. Wensley was the recipient of the 2009 TAPPI Engineering Division Technical Award and Beloit Prize. She also received the TAPPI Engineering Certificate of Recognition in 2006 and the Certificate of Merit in 1997. Wensley received the Dennis Anliker Award in 1992.

Unfortunately, Wensley’s career was cut short when she was diagnosed with Parkinson's disease in 2007, necessitating her retirement in 2011 for medical reasons.