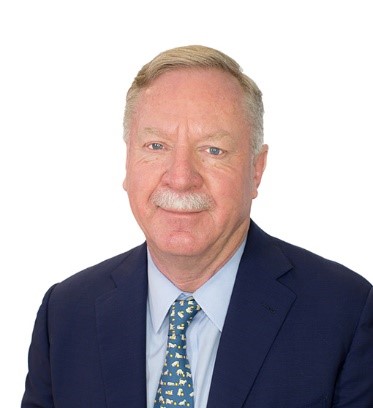 Mr. Williams has over 40 years of experience in both consumer products and packaging. He began his career in consumer product sales in 1976, gaining insight into key market dynamics in the U.K. and the U.S.  Prior to joining Domtar, he was President of SCA Packaging Europe.

Mr. Williams is Lead Independent Director of the Board of Directors of Owens Corning (NYSE: OC); a Director of Form Technologies, Inc., a privately-held leading global group of precision component manufacturers based in Charlotte, North Carolina, the Chair of the advisory board of the Stern Center for Sustainable Business at New York University; the past Chairman of the Paper and Packaging Board (the Paper Check-off); and the past Chairman of the Board for the American Forest & Paper Association (AF&PA). In 2010, he was named North American CEO of the Year by RISI as well as Global CEO of the Year by Pulp & Paper International (PPI).

Mr. Williams was named "Executive Papermaker of the Year" for 2012 by PaperAge Magazine. He also serves on the boards of the British-American Business Council of North Carolina, which promotes trade and investment between the state and the United Kingdom,  the nonprofit Camp Blue Skies Foundation, which is dedicated to enhancing the lives of adults with intellectual disabilities, and he is Chairman of Trustees for the Palisades Episcopal School, a private school in Meckenburg county.