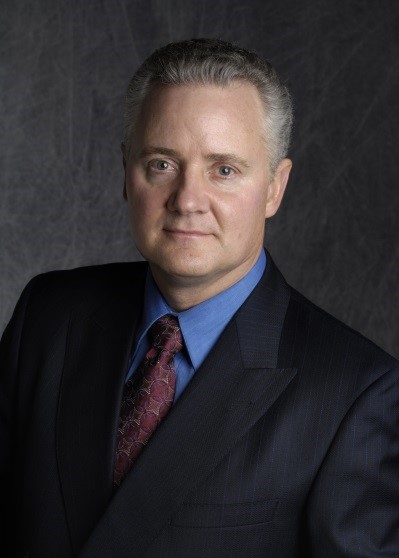 ATLANTA, March 29, 2017 – TAPPI is pleased to announce that Mark W. Kowlzan has been named winner of the esteemed TAPPI/PIMA Executive of the Year Award. Mr. Kowlzan is Chairman and Chief Executive Officer of PCA. He has been a member of TAPPI since 1979.

Mark W. Kowlzan has served as PCA's Chairman since January 2016 and as Chief Executive Officer and a director since July 2010. From 1998 through June 2010, he led the company’s containerboard mill system, first as Vice President and General Manager and then as Senior Vice President – Containerboard. From 1996 through 1998, Mr. Kowlzan served in various senior mill-related operating positions with PCA and Tenneco Packaging, including as manager of the Counce linerboard mill. Prior to joining Tenneco Packaging, Mr. Kowlzan spent 15 years at International Paper Company, where he held a series of operational and managerial positions within its mill organization.