TAPPI is pleased to announce that Mark Lewis, CEO of Sustainable Fiber Technologies (SFT) and Phoenix Pulp and Polymer has been named winner of the prestigious Gunnar Nicholson Gold Medal Award. 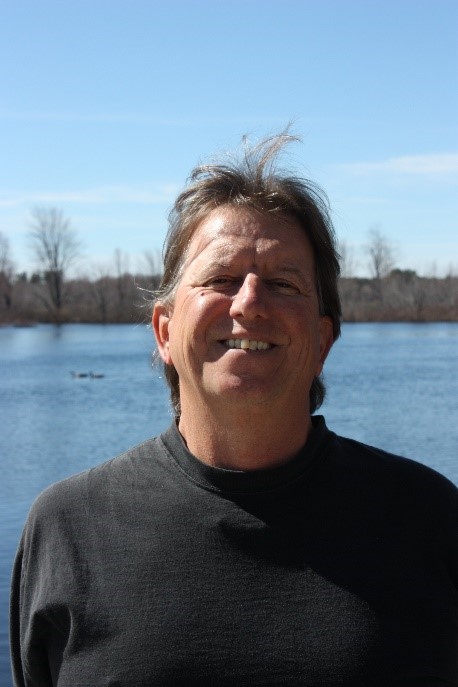 Lewis founded SFT, based in Renton, Wash., in 2015. Under his guidance, the company developed the Phoenix Process™, an environmentally friendly method for pulping non-wood biomass materials. The Phoenix Process has been licensed by a number of facilities including Fortune 100 companies, and is used in the production of sustainable packaging, molded products, tissue and toweling, printing and writing paper.

Lewis began his education in pulping nonwoods by pulping corn stover alongside Dr. Herb Schroeder at Colorado State University 40 years ago. His corporate career started with Weyerhaeuser in their research department in Longview, Wash.  He joined TAPPI in 1978 and within a year was involved in the various testing division committees.  He finished his Weyerhaeuser tenure in the Papermaking Research Group working on the Extended Nip Project and felt development and prediction models.

After a period working with Noram Testing Equipment, Lewis went back into research as a papermaking research manager for a precipitated calcium carbonate manufacturer, a job that took him to fine paper mills across North America, including the start-ups at Prince Albert and Bennettsville, SC.

Lewis spent 17 years at the University of Washington teaching papermaking, fiber physics and pulping and bleaching.  While there, he found Dr. Bill McKean working on wheat straw and corn stover, but doing the same thing everyone else was doing, trying to make the raw material fit existing processes.  Lewis went back to what he did years before, knowing as a papermaker that if he could have good fibers, he could make good paper. In 2015, Lewis left the university and developed the Phoenix Process, founding Sustainable Fiber Technologies.  Currently, ten of his former students work for SFT, and the Phoenix Process is being used on a number of biomass materials in North America, and a mill in Europe is slated to start using the process in 2021.

First presented in 1985, the prestigious Gunnar Nicholson Gold Medal Award is TAPPI’s highest technical honor in recognition of an individual’s exceptional industry contributions. It is presented annually only if the individual has made preeminent scientific and engineering achievements of proven commercial benefit to the world’s pulp, paper, board, and forest products industries including forestry, derived products, their process technologies, and their applications.

TAPPI is the leading association for the worldwide pulp, paper, packaging, tissue and converting industries and publisher of Paper360°, Tissue360° and TAPPI Journal. Through information exchange, events, trusted content and networking opportunities, TAPPI helps members elevate their performance by providing solutions that lead to better, faster and more cost-effective ways of doing business. It has provided management training and networking to the industry’s leaders for more than 100 years.