ATLANTA (March 4, 2020) – The following individuals have been named recipients of TAPPI’s highest honors. 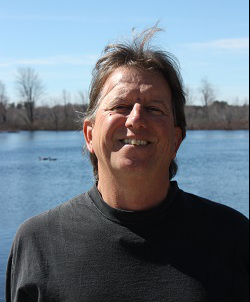 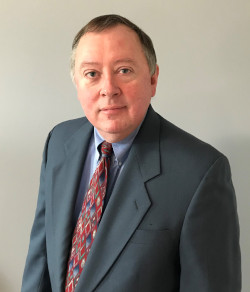 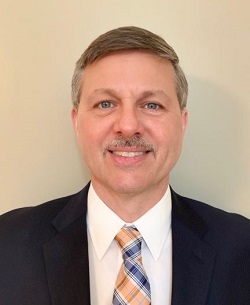 TAPPI is the leading association for the worldwide pulp, paper, packaging, tissue and converting industries and publisher of Paper360°, Tissue360° and TAPPI Journal. Through information exchange, events, trusted content and networking opportunities, TAPPI helps members elevate their performance by providing solutions that lead to better, faster and more cost-effective ways of doing business. It has provided management training and networking to the industry’s leaders for more than 100 years. For more information, visit tappi.org.