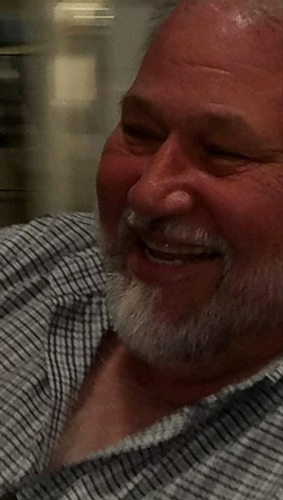 The corrugated industry was saddened with the passing of Terry S. Paulson on August 29, 2017. Terry made the corrugated packaging industry his lifelong career and was a respected, well-liked and much admired professional. In honor of his lasting legacy, A TAPPI scholarship fund is being established by friends of Terry and Schwarz Partners for students pursuing further education in the maintenance and engineering area of the corrugated field. Two separate $5000 scholarships will be awarded each year to qualified applicants.

Terry started his career at Weyerhauser in Manitowoc, WI, working in the Maintenance area, eventually achieving Lead position. In 1983, he moved to his first plant management job at Champion International in Milwaukee (later becoming Stone Container Corporation). Terry worked at Stone Container until moving to Virginia to run plants there.

He worked in various VA locations, eventually becoming a regional manufacturing manager for Gaylord Container in the early 90s. In 1997 Terry, along with two others, started Innovative Packaging Corporation (IPC), a sheet feeder company in Milwaukee. IPC quickly became known as one of the premier sheet feeding facilities in the U.S. In 2004 Smurfit Stone purchased IPC, and Terry went on to co-manage the Smurfit Stone sheet feeding system. Terry did so until 2009 when he left to join Schwarz Partners and set out to build a world-class sheet feeding system.

From 2009 to his passing, Terry assisted in building and managing six new sheet feeders along with building the Schwarz sheet feeding system into a leading provider in North America. His sense of humor and his friendship will be greatly missed.

If you would like to donate to the Terry Paulson Scholarship Fund, you can do so by using the secure online donation portal in the link below. Or, if you prefer, simply download a copy of the donation form below and mail it, along with a check, to: